Do you know what numbers this is? It is 1/400. One in 400 people.
Although it is past data, it seems that the total population of 2010 high school third grader was 107,253 people. And 3109 people passed the University of Tokyo for that year. This is about 0.28%, roughly the same.
In other words, it is the level of difficulty for active high school students to pass the University of Tokyo.
Statistics that the survival rate of the company after 20 years is roughly 0.25% is announced by the National Tax Agency. I am very impressive that I remained.
A company that started with me and two employees celebrated its 20th anniversary this year and the number of employees has grown to more than 600 people also sincerely thankful that various unique employees gathered together and walked together Doing.
I am thinking that I will continue to pursue 100 years with employees from now on, keeping in mind the management that loves people and empower people alive. 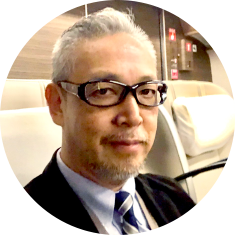